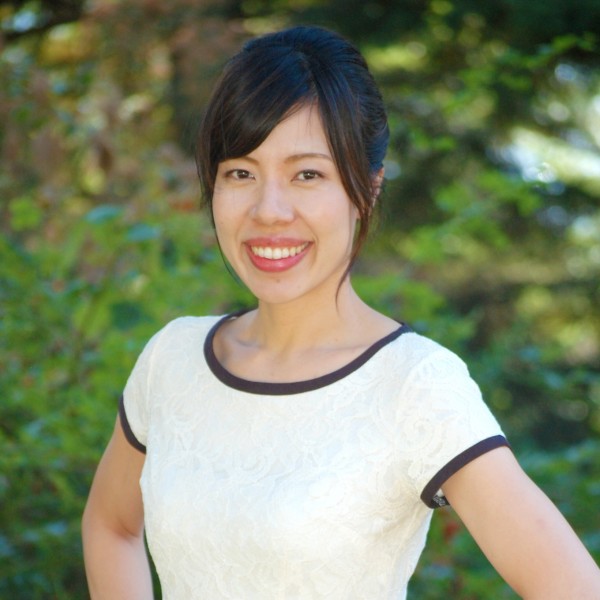 Ayako Smethurst is Executive Director and Co-founder of Kizuna Across Cultures (KAC), which aims to promote students’ global awareness and communicative competence in a foreign language through its unique virtual cultural and language exchange program, Global Classmates. Since its founding in 2011, over 14,000 students in the United States and Japan have been connected under Ayako’s leadership. After working as an Associate Manager in the Human Resources department at P&G Japan, Ayako moved to Washington, DC in 2007 where she served as a Japan Exchange and Teaching (JET) Program Coordinator for the Embassy of Japan in the U.S. and a Music Program Manager for the S&R Foundation. She has extensive experience in the fields of international exchange and non-profit management. Ayako obtained a Bachelor of Arts in International Relations from Ritsumeikan University where she participated in a one-year exchange program at American University in Washington, DC. 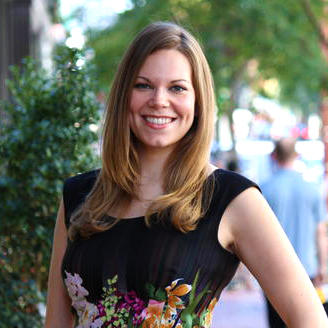 Shanti Shoji is Vice President and Co-founder of Kizuna Across Cultures (KAC), which aims to promote students’ global awareness and communicative competence in a foreign language through its unique virtual cultural and language exchange program, Global Classmates. At KAC, Shanti leads operations for the Global Classmates program. Before cofounding KAC in 2011, Shanti worked in Japan for six years as an Assistant Language Teacher (ALT) on the JET (Japan Exchange Teaching) program in Kagawa Prefecture and as a Program Manager for LABO International Exchange Foundation in Tokyo. She then returned to the US and served as the Cultural Affairs Coordinator at the Japan Information and Culture Center (JICC), Embassy of Japan. Shanti has extensive experience in the fields of international exchange and cross-cultural communication. She received her Master’s in International Communication from American University’s School of International Service and holds a Bachelor of Arts in Japanese and International Studies from University of Oregon. 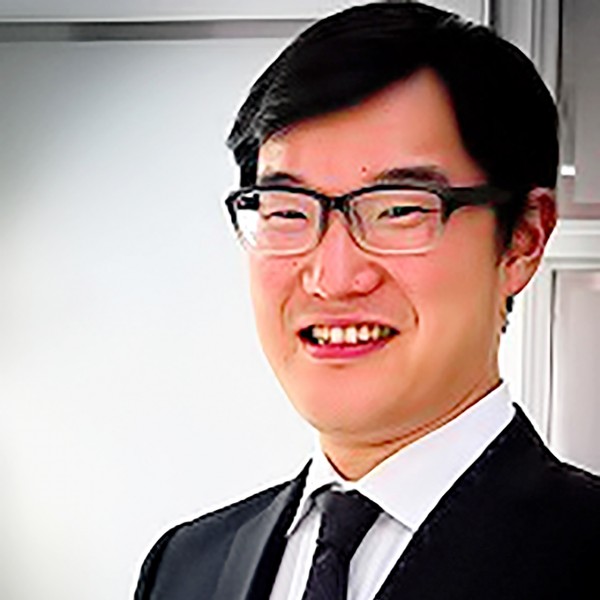 Born in Ohio and raised in Chiba Prefecture, Japan, Yuuki returned to the U.S. on a Grew-Bancroft scholarship to attend Oberlin College. After interning for a U.S. Congressman, he joined MetLife and worked as an Assistant Government Relations Counsel. While at MetLife, he earned a J.D. from American University and became a member of the New York Bar and the New Jersey Bar. He then continued on to serve as Executive Director at International Student Conferences, Inc. in Washington, DC, where he was in charge of overseeing their two international student exchange programs, Japan-America Student Conference (JASC) and Korea-America Student Conference (KASC). Since 2015, he has been serving as a Director of Strategy at Septeni Global, a global mobile advertising agency. He currently resides in Washington, DC. 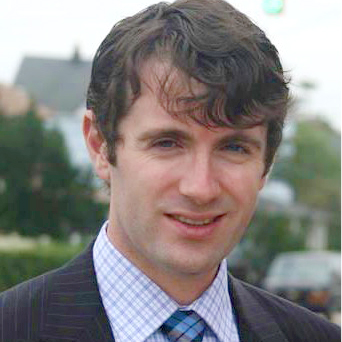 Drew is an experienced teacher with a reputation for impassioned instruction and creative planning. Originally from Maine, he graduated from Gettysburg College in 2003 with a B.A. in Japanese Studies. He went on to teach English as an ALT for the JET Program in Tochigi Prefecture for two years, during which time he was awarded “Tochigi Teacher of the Year.” After earning a master’s degree in Japanese Language and Literature from University of Massachusetts, Amherst in 2007, he began teaching Japanese at Langley High School and Cooper Middle School in Fairfax County, Virginia. He currently resides in Virginia. 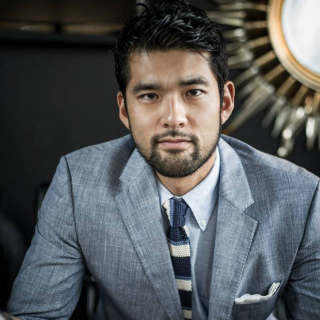 Born and raised in Tokyo, Noritaka always had an innovative mind. After graduating from Chuo University in 2005 with a Bachelor of Law he decided to move to the U.S. He earned a Master of Laws (LL.M.) from American University in 2007, and then served as a Correspondent and a Sales Administrator for Washington DC’s Japanese free paper CAPITAL (currently Sakura). Before returning to Japan in 2011, he co-founded KAC. In the same year, he became the owner and CEO of the corporation Take-Z. He founded and developed RYOZAN PARK, shared housing and office space, which attracts young people from around the world with strong aspirations. He currently resides in Tokyo.